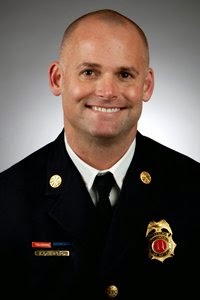 As Chief of the Fire Operations Division, Kurtis Wilson commands the largest function within the Jacksonville Fire and Rescue Department. He directs more than 900 personnel who staff the department’s fire suppression apparatus, Hazardous Materials Team, Special Operations Team, and the Marine Division.

Long before he became part of JFRD’s Administration, Wilson became nationally known among numerous fire and rescue departments for his expertise in responding to hazardous materials incidents. It’s a knowledge base and solid reputation that he’s earned through his fire service tenure and in his role as an instructor for JFRD and other public safety organizations, including the Department of Homeland Security (DHS).

Wilson joined JFRD’s executive team in January 2011, when then Mayor John Peyton appointed him as Chief of Administrative Services. In 2012, Mayor Alvin Brown appointed him to the Fire Prevention Division. While managing the Prevention Division, Wilson implemented a reorganization that increased the division’s capacity to consistently fulfill commercial fire inspections throughout Duval County. He also restored the division’s community outreach/public education function. As part of a recent department-wide restructuring of JFRD, Wilson became Chief of the Fire Operations Division, and Chief Kevin Jones was selected by Mayor Brown to manage Fire Prevention.

Meanwhile, Wilson continues to oversee JFRD’s Administrative Services Division, which involves maintenance of the department’s 57 fire stations and its fleet of 300-plus emergency response vehicles. Wilson also directs a staff responsible for purchasing everything from paper clips to multi-ton fire engines, rescue units and the like for JFRD.

In his field duty days, Wilson served as the Captain of Tower Ladder 21, which runs out of Fire Station 21 on Jacksonville’s Southside – one of two JFRD HazMat stations. In addition to responding to emergencies, he managed and trained three dozen firefighters who were members of JFRD’s HazMat team at Station 21. He also consulted with numerous equipment vendors, purchased specialized equipment for JFRD, managed federally-funded equipment, and planned budgets for a variety of grants through DHS.

Wilson grew up in Gainesville, Fla. and launched his fire service career with the City of Fernandina Beach’s fire and rescue department. His JFRD career began in 1994 at Station 50 on Beach Boulevard near Hodges Boulevard. Wilson is a state-licensed paramedic and earned his bachelor’s degree in Public Administration from Flagler College and his associate’s degree in fire science from Florida State College at Jacksonville.

The Jaguars and the Rotary have joined together again to bring you this special fund raising opportunity to support your club's charity projects.  Got to the Rotary District website (www.rotarydistrict6970.org) and click on the Jaguar logo in the left hand column.

Select (click) your club's name, then input the Promo Code "Rotary53" and purchase tickets to support your Rotary club today!  For each ticket purchased, our club receives $9.25.
•   No minimum number of tickets required for purchase -Available for all Home games
•   FREE Shipping on all orders
•   In 2014, we have created specific Rotary Seating Sections. These sections are Sections 231, 436, and 433 allowing Rotarians from all Clubs throughout District 6970 the ability to sit together. Click on the section and then select the seats to see the pricing for the seats being selected.  Ticket prices are $45, $50 and $55 per ticket, depending on location and availability.  South Jacksonville's promo code is Rotary53
For more information contact Brad Fain @  (904) 633-6534 or email  fainb@jaguars.nfl.com.
Make sure you are in attendance to support this year's Rotary game on October. 26 vs. the Miami Dolphins. 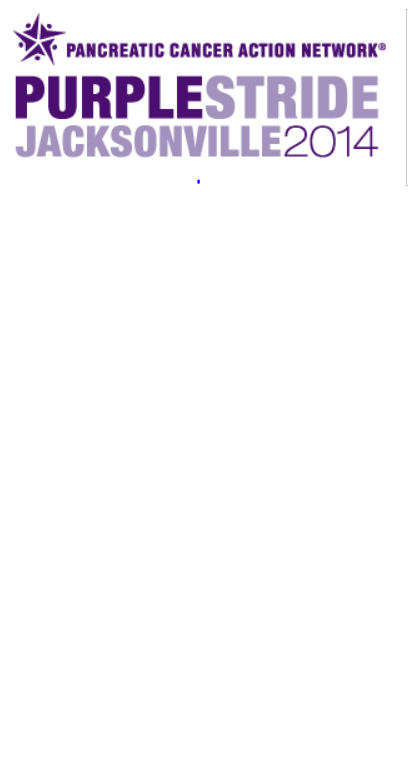 Join with Rotaract in supporting Purple Stride on 9/27
Rotaract is involved in the PurpleStride 2014, a 5K run/walk hosted by the Pancreatic Cancer Action Network.  Please join their team and help support finding a cure for pancreatic cancer.  The event will be held on Saturday, September 27th at 8:30AM EDT at the Jacksonville Beach Seawalk Pavillion (75 North 1st St., Jax Beach, FL 32250).
To join/donate to our team and run/walk in the event, follow the link below and click on the purple "Join PurpleStride" button.
Join PurpleStride 2014
Also, please feel free to pass this along to any friends/family and have them come out and join us, make a donation, or both!  We have set a lofty goal of getting over 40 participants and raising $6,000, so please spread the word of this event quickly.

Our Club has an opportunity to serve at the Sulzbacher Center.
We are set for Monday October 13th to serve.   Please sign up to help! 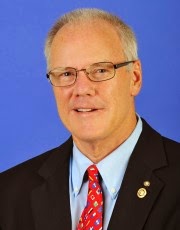 Have you ever heard of a “Rostertarian”? No, they’re not from Jamaica Mon. The fact is we’ve got a few right here in District 6970. These dudes and dudettes would be the member in your club who take charge of getting their club members entered into rotaryroster.org.

And what is rotaryroster.org? Glad you asked! That’s the place where you can find contact info and photos of every member of your club; and for all of the other clubs in District 6970 too. Thanks to our talented and over exuberant webmaster Howard Kelley, we have an online roster set up and ready to receive. In fact it’s been ready
for a couple of years now.

The only problem is we haven’t had many Rostertarians to get this show on the road. Last week I visited
the Orange Park Sunset Club where they have a really cool Rostertarian by the name of Ralph. And Ralph
the Rostertarian has all of his club members on rotaryroster.org – with color photos! How awesome is that Mon?

So I am asking each club to look around for that special Rotarian who has what it takes to be her or his club’s Rostertarian. For each club that has their members entered into rotaryroster.org on or before 1 December 2014, District 6970 will recognize you at the District Conference taking place on 15 May 2015 at the World Golf  Village in St. Augustine (more on that later). Plus, that club’s Rostertarian will receive a Bob Marley and the Wailers CD – compliments of District 6970 – seriously Mon!

· Saturday, October 11th – The Rotary Leadership Institute will hold its first sessions for the year at the Orange Park Campus of St. Johns River State College.

· Monday, October 20th – all Rotarians in district 6970 are invited to a special luncheon to hear the latest update on Rotary’s epic project to end Polio worldwide. RI President Nominee John Germ and     Pakistan’s National PolioPlus Chairman Aziz Memon will be the presenters.

Information about all events can be found at www.rotary6970.org. 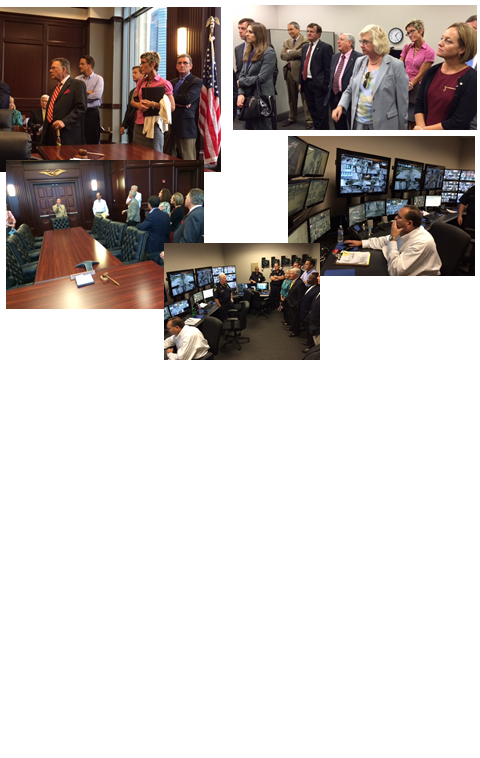 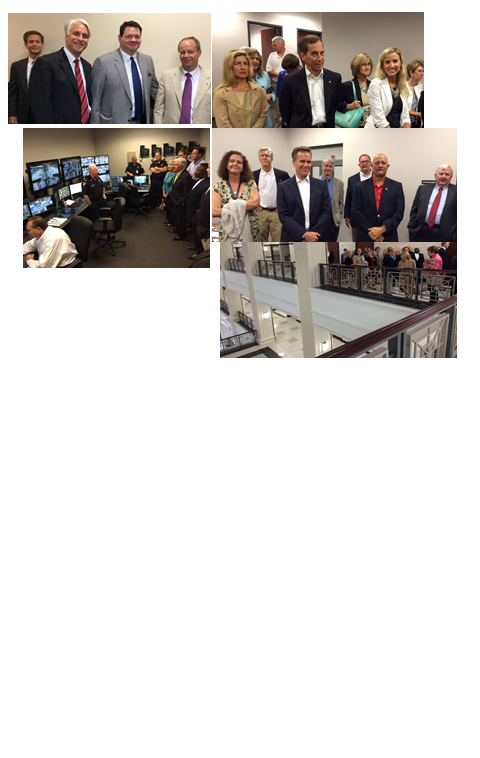 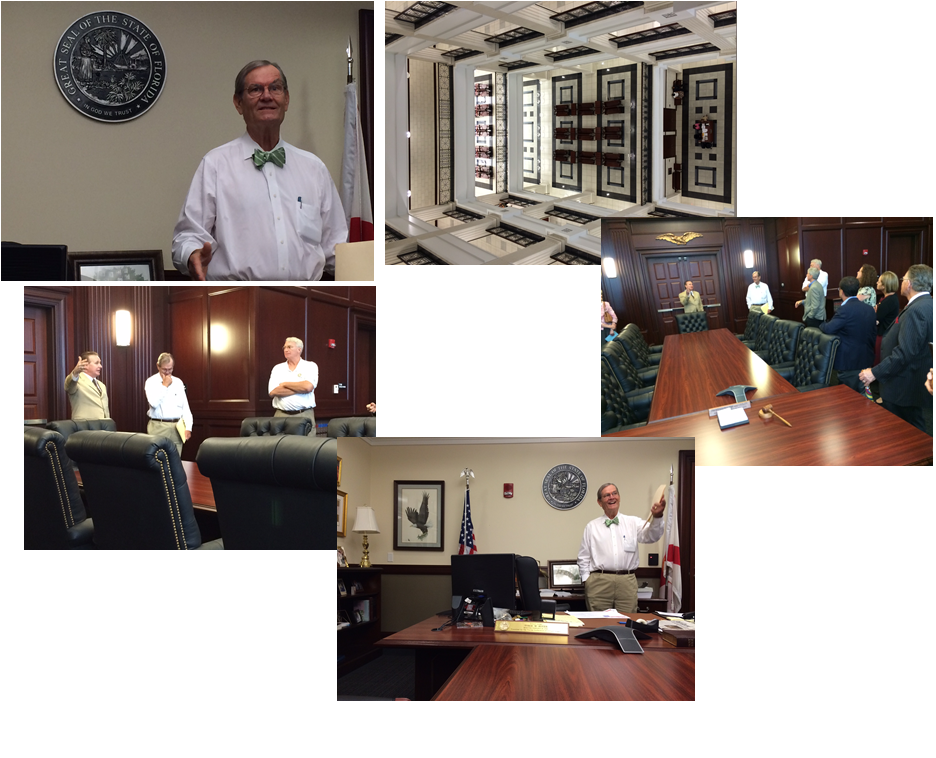