Join Us As We Welcome Rita Reagin 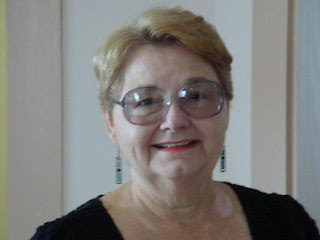 Extended family, education, civil rights, youth programs, and politics have dominated her life. After teaching soldiers in Germany, Rita Reagin may have been the first white teacher to integrate a Broward County School in1964. She taught at Lanier Jr. High until moving to Duval County in1967, where again she chose to teach in black schools prior to integration. Rita worked as a teacher and district administrator for thirty years.

In 1992, her husband was elected to the City Council; he helped write the ordinance creating Springfield Historic District, a very transitional neighborhood. Historic preservation converged with her other interests. Rita started the process of rehabbing a condemned house and dived into community revitalization activities. In 1993, she solicited the donation of a derelict Main St. building and began writing grants for Springfield Preservation and Restoration (SPAR). When the organization suddenly lost its officers and staff in 1995, just as grants for affordable housing, building renovation, and museum grants were awarded to SPAR, Rita became president and helped rebuild the organization. After retirement in 1997, she served as full-time, pro bono director for the next three years, establishing a community development center and the Heritage Education Center. Until the museum was forced to close in 2007, she served as curator.

Meanwhile, living across from the site of the former Klutho Silent Film Studio, and working to save the beautiful apartment building that had housed his actors, kindled Rita's interest in Jacksonville’s heyday as the Silent Film Winter Capital. In 1995, she discovered that Richard Norman’s moviemaking career had begun just two blocks from her house. Since then, Rita has been deeply involved in preserving the Norman Silent Film Studios in Arlington, as well as the history of silent filmmaking in Jacksonville. Family and health issues have force her to focus on two main goals: preserving and sharing Springfield's evolving history via a Virtual Museum and getting Norman Studios designated a National Park.

Blood Drive
We need everyone to sign up for the October 11 "roll-up your sleeve day".
The Blood Alliance provides a safe and adequate blood supply to the regions it serves and is a member of America's Blood Centers-a national network of independent community blood centers responsible for nearly half of the nation's blood supply. 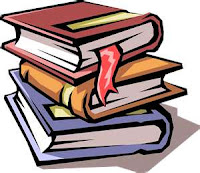 Our club is working with Books A Go Go, an internationally recognized Jacksonville organization.  Books a Go Go places in the hands of disadvantaged children their very first book, thus personalizing and empowering the child’s quest to learn to read.  We will be aiding this highly successful program by donating children’s books or monetary gifts (which can be billed to your account).  New or gently used books are welcome.  A box for donations will be near the entrance to our meeting area each Tuesday in October, beginning with this week’s meeting!

Fact-Checker
Wally McCullough reports that Mt Cornelia @ 65 feet is reputed to be the highest point on the east coast south of Nprth Carolina.  It is on Ft George Island. He believes Kitty Hawk is the point in North Carolina that is higher.

Checking In
Stephen Walsh has settled in Greenville, NC, and misses everyone very much (he moved away from Jacksonville when his wife, pediatric surgeon Danielle, accepted a position there).  He had dinner as a guest at his first Rotary meeting in Greenville.

According to Stephen: "The interesting part is the meeting was held in their own building.  The club was formed in 1919 and the building was built in 1920 (the first of its kind in the world  - see picture ).  It has a kitchen but they bring in catered food.  As you would expect of Rotarians, they were all very friendly and had a great sense of humor.  They also sing!  But it’s a different song each meeting selected from their Rotary song book."
We miss Stephen, and wish him well (we also miss those fabulous Ribs he organized for us as a fundraiser for Haiti a few months ago!)  If you would like to get in touch with Stephen, President Odette has his contact information. 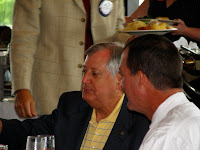 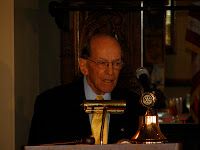 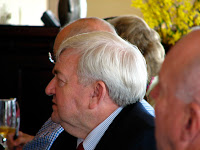 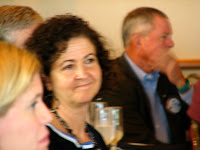 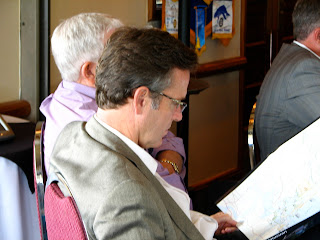 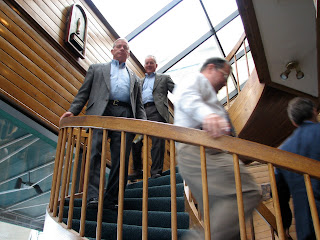