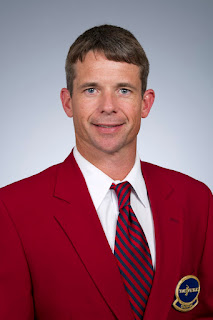 Curtis is involved in a number of community service and volunteer activities. He currently serves on the board for the following organizations; University of North Florida Athletic Department, the Jacksonville School for Autism, River Garden Foundation, and The River Garden Holding Company Board.  He was a founding board member and continues to serve for Children’s Safe Passage, created in 2010. Curtis also serves as a Mentor for Take Stock in Children (TSIC), and is a member of their Leadership Council.

Curtis has volunteered with THE PLAYERS for 16 years. His volunteer assignments have taken him from Standard Bearers to General Parking, and have included Special Events, Shuttle, Island Club, Corporate Hospitality, Practice Area, VIP Parking and Benefactors. Curtis has served as Vice Chairman for Player Services, Spectator Services, Facilities and Volunteer Services.   In 2011, he was First-Vice Chairman.  Curtis is now Tournament Chairman, with leadership responsibilities over the 2,000-plus volunteers who work tirelessly to stage the event.

Rotary Night at the Jacksonville Symphony 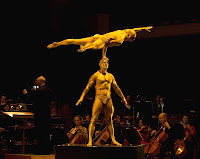 Tuesday April 10, 2012 5:45pm
Baseball Grounds of Jacksonville
$16.95 per person – kids under 3 get in free
The ticket includes group seating in section #101
Includes Hot Dogs, Hamburgers, Popcorn and Sodas
Sign-up sheets on the table at weekly meetings

Pictures from Past Meetings 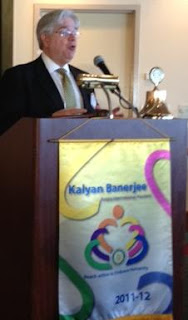 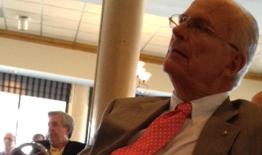 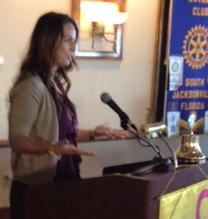 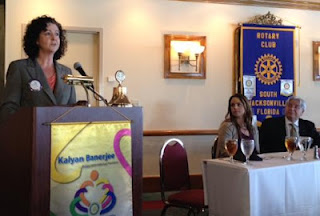