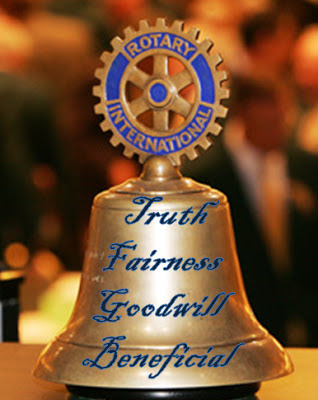 The FOUR-WAY TEST of the things we think, say or do:

The "Four Way Test" will be the focus of the October 30th meeting for the South Jacksonville Rotary Club. 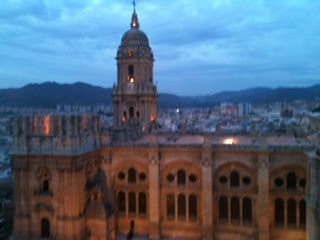 Holly  sends greetings from her vacation in Malaga Spain.   The picture is a view from her hotel. 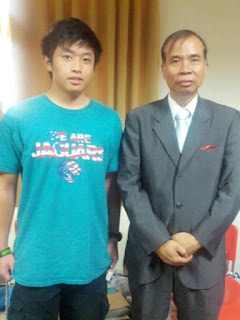 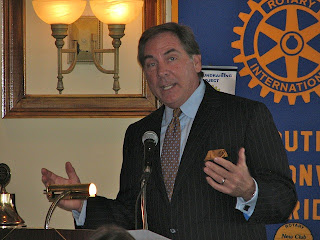 Sam Kouvaris, Sports Director/Managing Editor WJXT addressed the Rotary Club of South Jacksonville.  He spoke about the Florida Georgia game, the tradition of the game and recruiting of the teams.  He shared his experiences working and living in Jacksonville.  In addition he shared his thoughts on the current status of the Jaguars and their future. 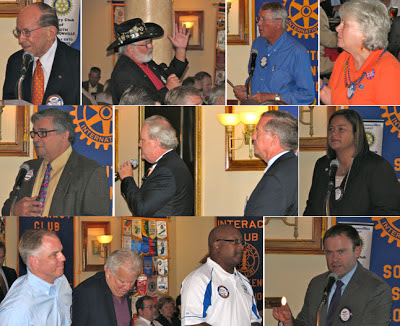 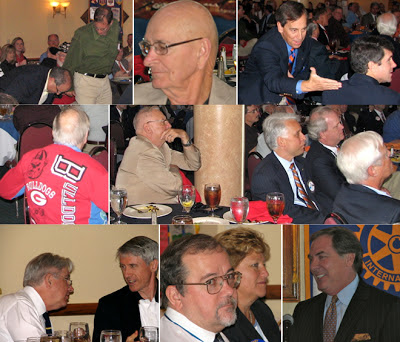